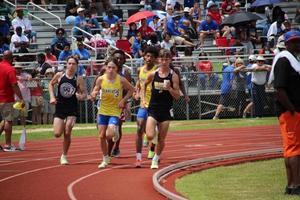 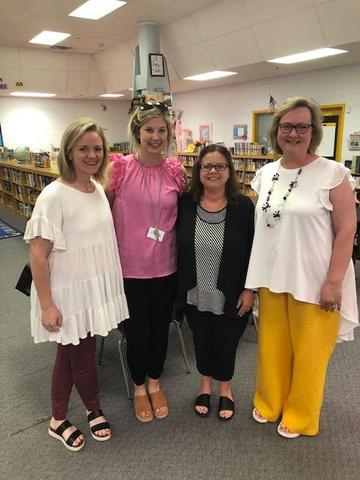 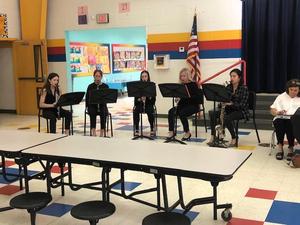 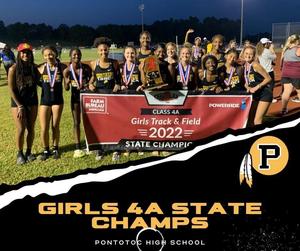 Several students and staff members were recently recognized for their accomplishments at the May Board of Trustees Meeting.
The May Board of Trustees meeting began with a beautiful selection of music performed by the PHS Clarinet Ensemble. The ensemble meets before school begins to practice. Members of the ensemble include Emory McIntyre, Rylee McIntyre, Allison Wray, Jassmin Perez and band director, Sarah Todd.
Cooper Parmer was recognized at the board meeting for his accomplishments at the 4A State Track Met. Cooper placed first in 4A in the 1600 and 3200 meter. Cooper is the son of Jerry and Melissa Parmer.
Coach Chrestman attended the board meeting on behalf of the 4A Girls State Champions.
Recent National Board Certified Teachers were also honored for their achievement. Mrs. Kellon Shackelford, Mrs. Angela Cooley, Mrs. Cindy Calvert and Mrs. Leeanna Walker are now NBCT educators in the district.
Print